The news has been flooding with the death of a 19-year old Dalit girl who succumbed to the brutal injuries that were invoked on her by four ‘upper caste’ accused men. But, this is just one case rape case that has garnered so much attention from the public and media. The reality in this scenario is that there is a very high number according to the statistics and Rape is one of the fastest emerging crimes of India.

Considering the numbers in the last 17 years, the rape cases have doubled in the period from 2001 – 2017. The National Crime Records Bureau (NCRB) has given the data stating a count of 4,15,786 till 2017. Going in line with these numbers, 67 women were raped daily, and 3 women have been raped every hour. According to a 2019 data, over 93% of the rape cases, the accused would be someone familiar to the victim which would include the family members, friends or family friends, neighbors, employers, online friends, live-in partners on the pretext of marriage and even separated partner. A total of 94.2 % is the share of the known cases to the total rape cases throughout the entire India.

The states with the highest number of rape cases include Madhya Pradesh, Uttar Pradesh, Rajasthan, Kerala, Odisha, Assam and the lowest cases have been in Bihar, Tamil Nadu, Mizoram, Tripura and Nagaland.

From the data collected in 2019, the states of Kerala, Andhra Pradesh, Punjab, and Rajasthan have the most number of rape cases for the under-18 category with most incidences in children as victims. Over 15 % of the total rape victims come under the children category. The states with higher incidence of adult cases include Uttar Pradesh and Rajasthan leading the rank with the most cases followed by Madhya Pradesh, Maharashtra, Assam, Haryana, Jharkhand, Odisha and West Bengal.

Where is the real problem?

Women right activists are emphasizing on the fact that a lot of people that comprises of police, politicians, judges, campus administrators in India presume that rape and any form of sexual violence is like losing the valour, dignity and honour. However, the real essence of the pain is ‘violation of consent’ which is not given the right attention it seeks to have.

Th legislations in the country have amended after the Nirbhaya case in 2012 with more stringent rules and regulations that significantly consists of raising the imprisonment period to 20 years for the rapists. Further on, expanding the Criminal Amendment Act, 2013 strongly impacted the reporting of the rape cases.

Is death the answer to the heinous act of committing rape?

Considering the rape case of Priyanka Reddy, the police had shot all the four accused involved on December 6, 2019. This was lauded by many considering that justice was served, but, in retrospect, the need of the hour is a faster implementation of laws and processing the laws quickly.

The real problem lies in lack of awareness and education in terms of the rising cases. ‘Hang to death’ cannot seem to be the ultimate solution, contrary to the rising anger of the masses which demands that the rapists be publicly hanged. This move, is only accelerating and further aggravating violence.

The real punishment would be social abolishment, where they are reminded about their heinous violation of consent, in some way, over the complete driving force to stop the incidence of rape in the country. Punishments and legislation needs to be solid, but, the rage of the masses needs to be put through the accused in a way, the crimes are not committed any more.

Why should the rape victims be embarrassed and deprived of social consideration? Why should the victim feel offended and struggle to carry on with their life?

It is this psychology and social convention that is making it harder for the rape survivors to push through.

The battle is not just with the outward world, and the minds of the rapists, but more of of our psychology. Alongside, the law plays a huge role.

Caste discrimination should not be neglected

The Hathras rape case is the story of a Dalit girl, raped by four “upper caste” men. The caste system has been prevalent and Dalit women have suffered the most, from the time, they have been segregated.

Considering the 2018 data, 2,957 Dalit women were raped across the country, from which 871 were minors. Closing the numbers further, 8 Dalit women are raped every day and Uttar Pradesh has the most of it. This is beyond the reference to the Manisha’s case. The “Dalit’ part in this peculiar case can not be sidelined and needs to bring closer attention to the rising exploitation of Dalits and the arising violence.

Yes, the four accused of the Hathras rape case have been imprisoned and may even be passed with ‘hang to death’ verdict. The government has offered a compensation of four lakh rupees to the victim’s family.

But, the sensitivity around the rising rape cases and the gravity of the situation demands much more.. Let’s bring that to light. 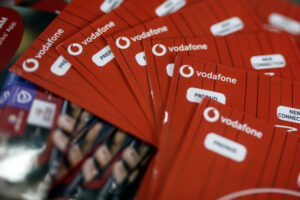 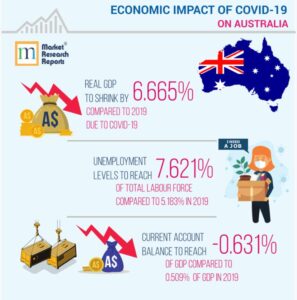 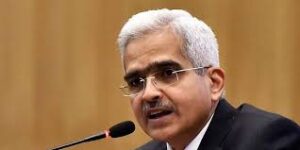